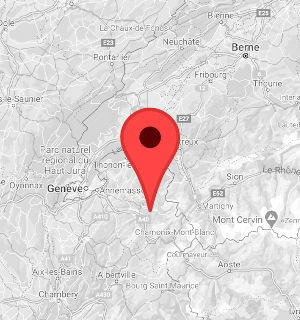 Within the scope of this mandate, MR&A had been given the total responsibility of the move project of Invista. The practice managed and facilitated all stages, from the location search according to accurate specifications, to the move tailor-made support. The selected new premises are located on the second floor of the building “le Lumion”, very nearby the airport in Geneva, over an area of 1’500 m2. Specifications were both modern and practical, as agreed with the values of the company. The new layout had to plan for sixty workstations, of which twenty were in open-plan space, six lecture theaters, three meeting rooms, two libraries, a meeting hall, a reception, a showroom, two workstations available for guests, several storage zones and a cafeteria.

Each floor is structured around its core, which contains lifts and staircases. Thus, workspaces divide into two split wings, which complicate the space planning task, especially concerning improved cohesion between services and all management levels. Building facades are entirely glazed which requires a specific consideration as for open-plan offices structure in order to maximize users’ comfort. In view of the space area, a strong attention was payed to phonic insulation and to partitions to guarantee optimal working conditions. In order to preserve natural light and a satisfactory noise level, choice inclined towards glazed partitions, except for the reception and the meeting hall.

In charge of the project management , MR&A was responsible for its coordination, budget monitoring, interior design and space planning. 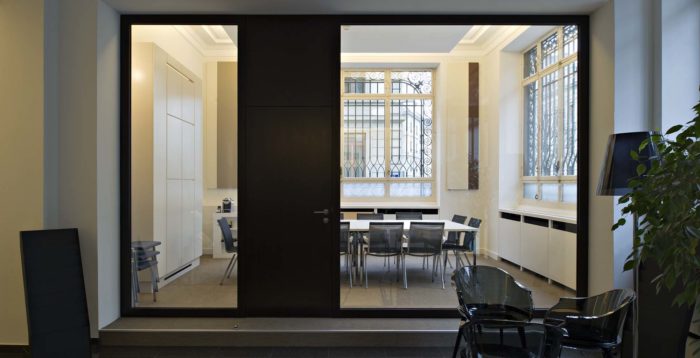 Modern and functional working environment in a preserved space 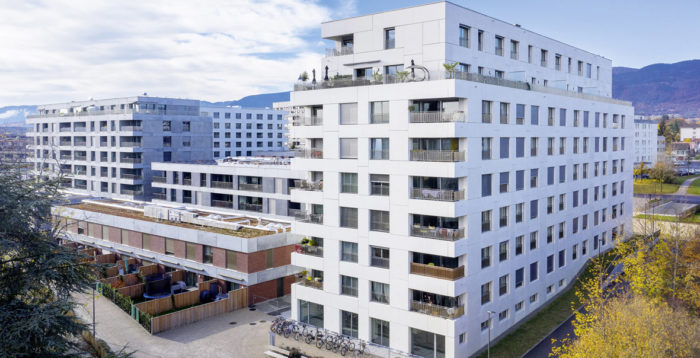 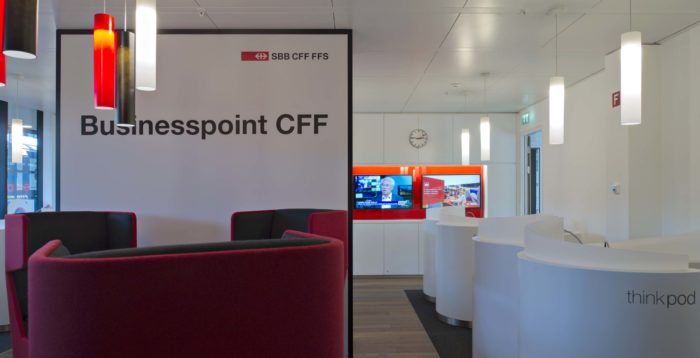